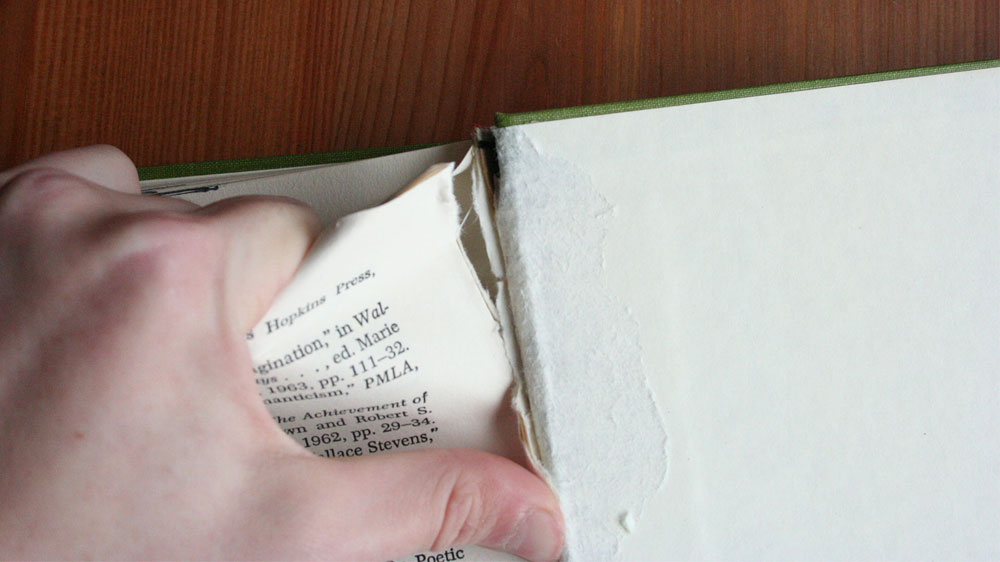 The Danger of the Single Story

You are an incredibly complex person. Your story, no doubt, is just as equally complex. Your story is one of joys and sorrows, successes and failures, wise decisions and poor choices. Sometimes your story makes absolute sense and other times, reads more like an old “Mad” magazine. Many stories make up your story, a single story would never do justice to who you really are.

Unfortunately, we go through much of life believing in a singular story about so many others.

Chimamanda Ngozi Adichie, a Nigerian born writer, gave an excellent “TED Talk” based on this very idea that she discovered in her many experiences with others around the world. In many cases, her story was assumed to be of a starving, naked child with flies hovering around her encrusted mouth. She tells a funny story of a new college roommate when she came to the US that wanted to hear some of her “tribal” music only to be disappointed when she pulled out a cassette of Mariah Carey.

She was a victim of a single story.

She also tells of her own stereotypes of westerners before expanding her understanding of who we are.

We have all been victims of the single story and we have all placed others in a very unfair stereotypical box without taking the time to discover who a person truly is.

Some of the single stories that are dominating our own country are the characterizations of Republicans and Democrats. Ask a Republican about a Democrat or vice versa and you will likely hear a one-liner that is repeated around the country.

Much of our discussion of race is based around stereotypes and a single story. Immigrants are selfish criminals who want to come to the US to take our jobs and entitlements from the government. Black people are lazy and want to live their lives off of government programs while white people are racist and oppressive.

We do it in the church, too. Just imagine the single story being told when a husband and wife divorce. Forget all of the facets of that terrible dissolution of a marriage. What about when an unmarried woman becomes pregnant? A single story often begins to circulate.

Growing up in the church, I heard single stories about denominations. Episcopalians given the nickname “Whiskey-palians” by non-alcohol drinking faith groups. Catholics were hypocrites, but Presbyterians were OK (Depending on which branch).

No one likes to be stuffed into a single story.
We do that to ourselves, after all.
That one failure that will define us. That one sin that will discredit us. That one choice that derailed our future.
That one insecurity that we allow to define all of our relationships with others.

The danger of the single story is that it refuses to acknowledge the complexity of people, events, and places. It focuses on the things that differentiate us instead of bring us together.

The danger of the single story is that we remove a person’s dignity and judge for ourselves who they really are instead of approaching others with compassion. We fail to even try to understand the authentic truth of a person relying, instead, on a preconceived stereotype that we often didn’t even come up with ourselves.

I am thankful that Jesus didn’t see me as a single story. Depending on which story that was, I would never have experienced His grace and compassion.

As I watch others, I’m tempted to label them with a single story because it is clean, neat, and doesn’t require much effort on my part to try to understand the many complexities of their stories.

The single story divides churches, divides races, divides political groups, and divides those who would otherwise be great friends.

I pray you will take the time and make the effort to see the many stories that make up each one of us.

*To see the TED Talk given by Chimamanda Ngozi Adichie, click here. 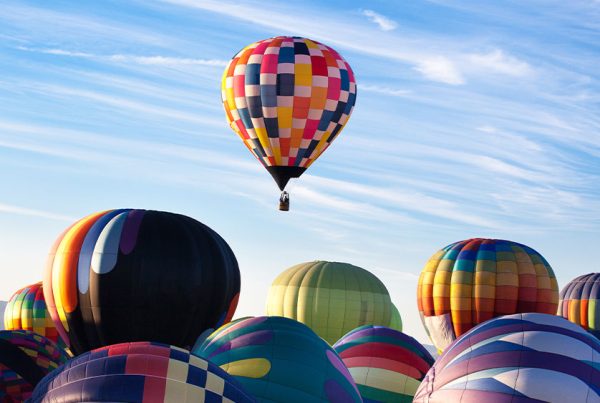 It’s time for the Church to rise up. 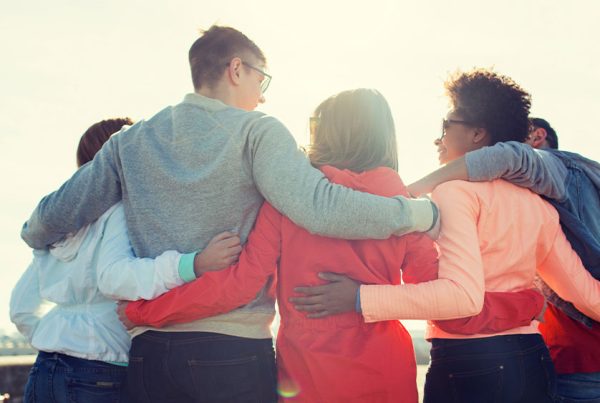 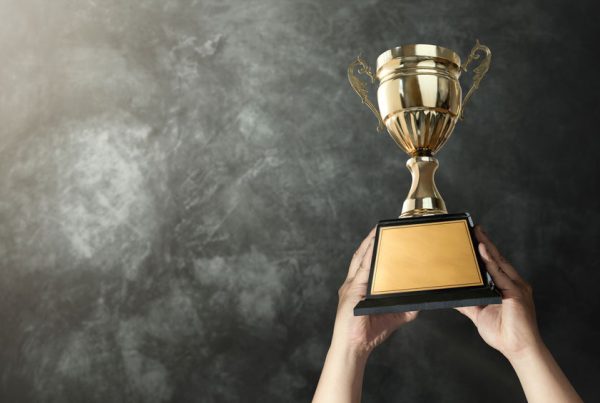 Competing Ourselves to Death