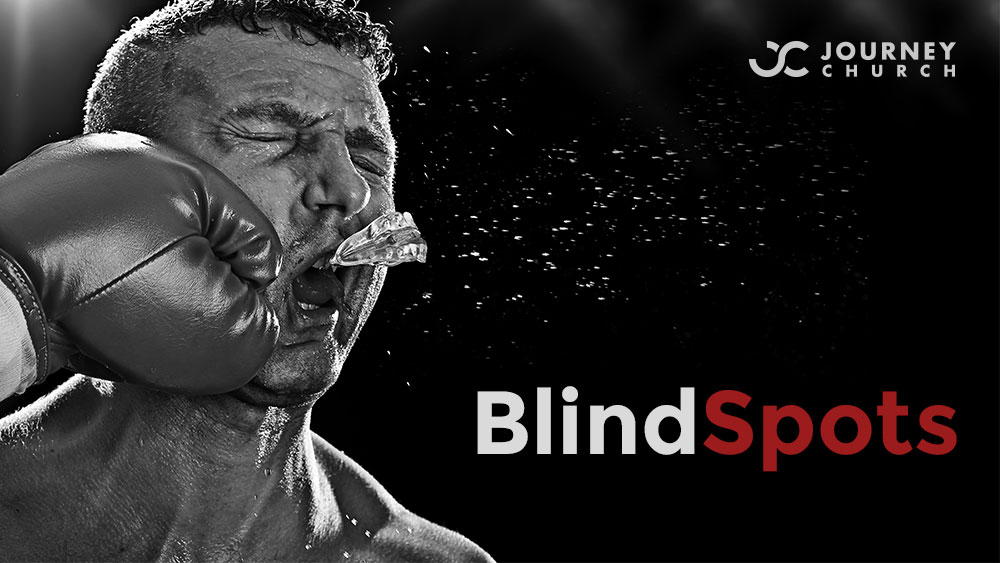 We All Have ‘BlindSpots’

It’s true.
We all have ‘BlindSpots’.

Life comes at us so quickly, that we often have to close off a part of the world just to focus on the task at hand.
We let the little things (but often important things) slip by so what is urgent can be tackled.
Those little things add up over time to become big things that eventually create a hole in our once happy lives.

Focusing on the one thing right now sounds like a great time management strategy, but it can have devastating consequences to our lives, our family and friends, and our church.

You know exactly what I mean…

On their wedding day, two people in love never consider that they will end up with a divorce.
Yet, one missed date after another…one unresolved conflict after another…one “I need to take care of me right now” after another results in an emptiness in a relationship that was once so full. They were taken out by a blindspot.

When a child is born, the new parents never imagined that their lives would become so busy that their kids would learn to live life without them, one day leaving the nest to never return. Yet, each meal that was missed added up, each family event that was canceled became a pattern, and those parents lost touch with the children that they once held so proudly at birth promising them the world. They lost touch because of a blindspot.

A person who is busy living a good life knowing that God is out there but always finding something else to do than spend time with Him, never thought for a moment, that their life was about to take a turn and they, themselves, had nowhere to turn. Yet, week after week, they abandoned their time with God until they no longer knew how to live or what to live for. Life knocked them out through their blindspot.

We all have them, but we don’t have to be victims to our blinspots.

Jesus said to him, “I am the way, and the truth, and the life. No one comes to the Father except through me. John 14:6 (ESV)

Early followers of Jesus were called followers of “The Way” because Jesus was the way to life. They knew that there were patterns that helped them focus on what is most important…A relationship that helped created healthier families and friendships…A way of living in this world and through this world that brought wholeness and fulfillment.

That way was not always easy, but it was always good and it led to a stronger faith, a stronger life, and stronger relationships.

We all have them, but we don’t have to be victims.

Join us for a new series starting this weekend and don’t forget to bring a friend! 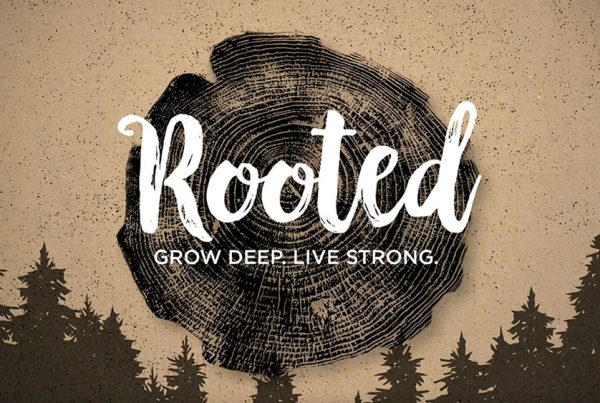 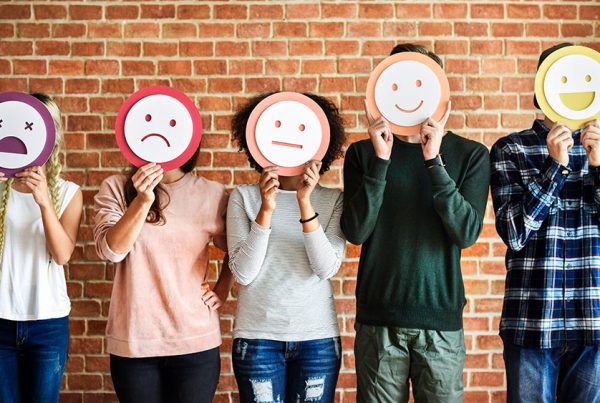 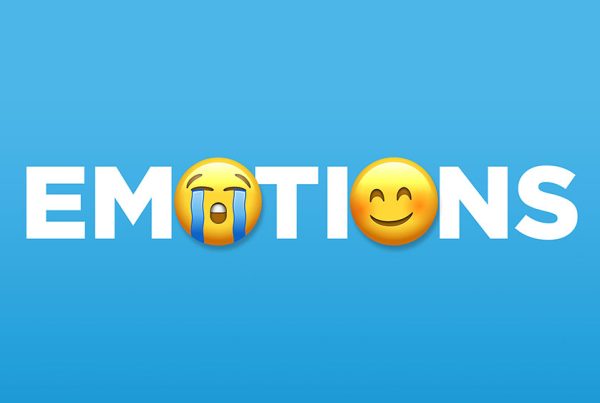