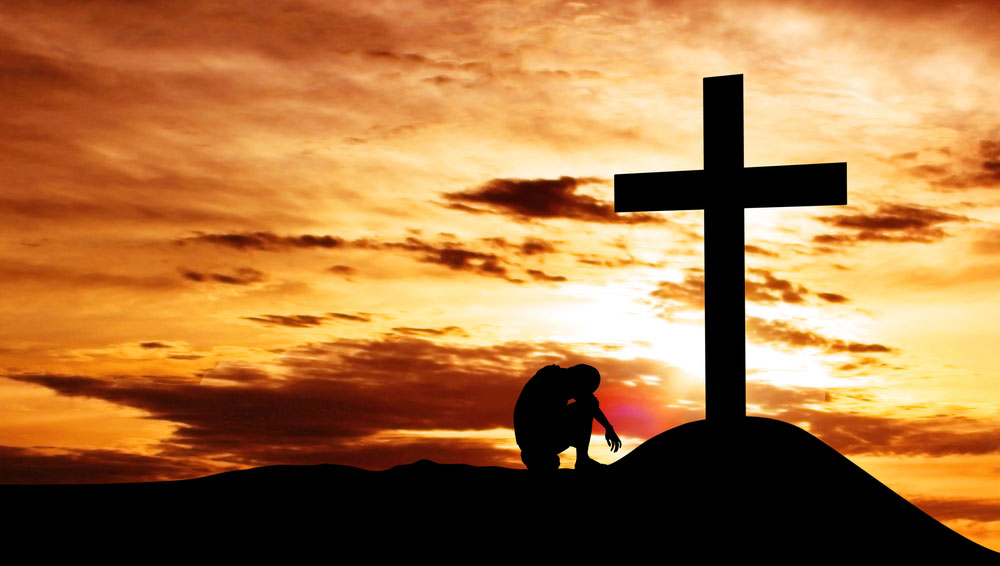 When Everything Falls Apart

What do you do when everything falls apart?

I often talk to people that are going through this very problem…they don’t know what to do.
I also often speak with Christians that are struggling in their own walk of faith for different reasons, also needing some clue on how to move forward.

As we have been walking through 1st and 2nd Samuel and the intriguing life of flawed King David, there is a part of his story that resonated with me.
Scott covered some of this last weekend.

David had literally been running for his life for years at this point. He had lived among the Philistines and settled part of the Promised Land that had still been under Philistine control.
And at the height of his running…those same Philistines killed King Saul and David’s best friend…Jonathan.

David’s world was falling apart.
Even though Saul would never chase him again…
Even though he would be the new king, he struggled, he mourned, and he did something else.
He worshipped.

That’s right, he worshipped.
You can read about it in the first 6 chapters of 2 Samuel.

The height of David’s worship occurs as the Ark is brought back into the city.

As David lost his best friend…
As he had to go to battle to take hold of his kingship and take his capital city….
As he dealt with the years of fear and frustration from running for his life…
David worshipped.

I believe this is the missing ingredient for so many people that are struggling in life.
They are focused on the struggle.
Wishing for God to do something to ease the pain.
But failing to do the 1 thing that can truly make a difference.
Draw closer to Christ.

If you are in a season (because it is only a season) where you feel that things are falling apart, let me encourage you to draw closer to Him.
He may intervene…
He may let things continue to unravel…
But He will be there with you reminding you that HE has this, even if you don’t.

Philippians 1:6 (NLT)
6 And I am certain that God, who began the good work within you, will continue his work until it is finally finished on the day when Christ Jesus returns.

When your life is falling apart…
WORSHIP, for that is where you will find your Redeemer! 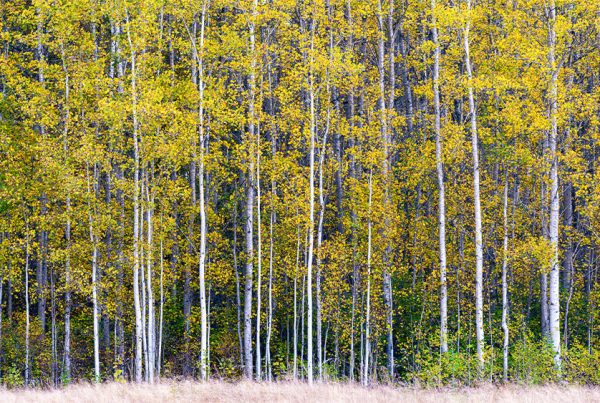 The largest and longest living organism in the world… 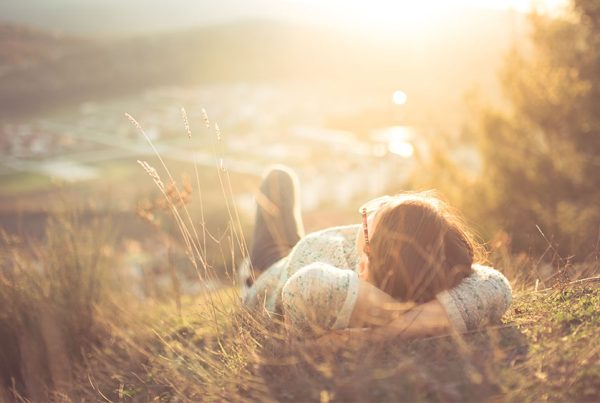