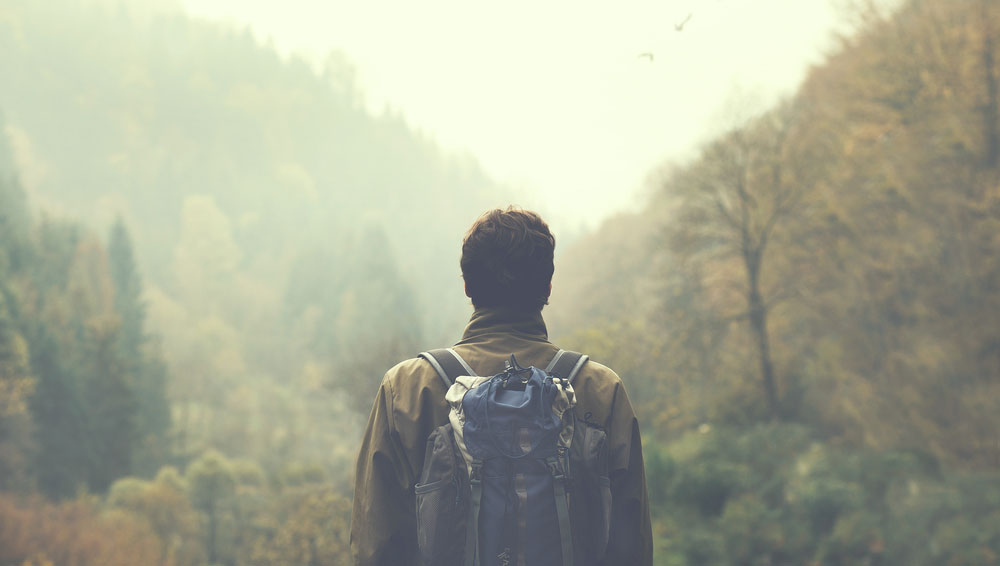 Who Do You Say that I Am?

We live in a world that is increasingly being driven by “groupthink”.
“Groupthink” is adopting the opinion of a predetermined group, regardless of what we may truly believe if we were to think it through for ourselves. It is defined as “the practice of thinking or making decisions as a group in a way that discourages creativity or individual responsibility.”

We fall prey to this each time we adopt a majority opinion that we may or may not truly believe but we want to go along with everyone else. For the most part, we do this because we want to get along with the majority of people at any cost, or because we are just too lazy to think it through for ourselves. It doesn’t require time to process, the chance to be rejected by the “group”, or responsibility to own the consequences of those opinions.

It is prevalent in religion and in politics, astonishingly, 2 topics that are usually frowned upon for social discussions.

Why do I bring this up?
Because it is leading people to make eternal statements about their faith and their life after death without really taking the time to decide if they believe it to begin with.

Jesus was never a fan of groupthink. More often than not, when a crowd would gather, He would issue a challenge that was so intense, so severe, that the majority of the group would eventually walk away.

On one occasion, Jesus pinpoints Peter to ask him a very simple question:

13 Now when Jesus came into the district of Caesarea Philippi, he asked his disciples, “Who do people say that the Son of Man is?” 14 And they said, “Some say John the Baptist, others say Elijah, and others Jeremiah or one of the prophets.” 15 He said to them, “But who do you say that I am?” 16 Simon Peter replied, “You are the Christ, the Son of the living God.” Matthew 16:13–16 (ESV)

“But who do YOU say that I am?”
What a question!

Jesus wasn’t letting Peter get away with groupthink. He didn’t let Peter accept a view from others without care or responsibility. In the midst of the conversation, He forced Peter to take a stand for what HE believed.

Today, we are still expected to answer this question. We can gain insight and encouragement from others, but Jesus is still asking you…”who do YOU say that I am?”

In the end, Jesus will judge our hearts and no one will be there to take responsibility for us. We will have to answer the question for ourselves….
Who do I say that Jesus is?

In the midst of this simple question, I am thankful that God foresaw my own inability to process who He is and has given us the Holy Spirit to help us figure this out.

As you go about your day, who do you believe Jesus to be?
If you really believe that, how will that belief change your life, today? 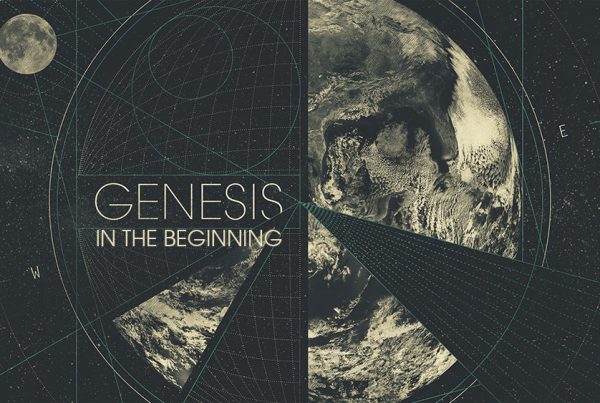 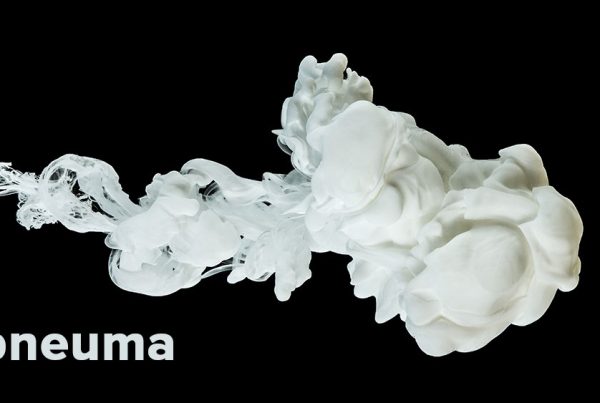 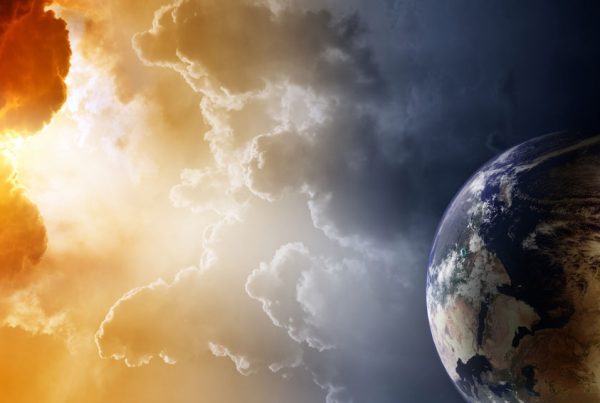 The Real Meaning of Advent