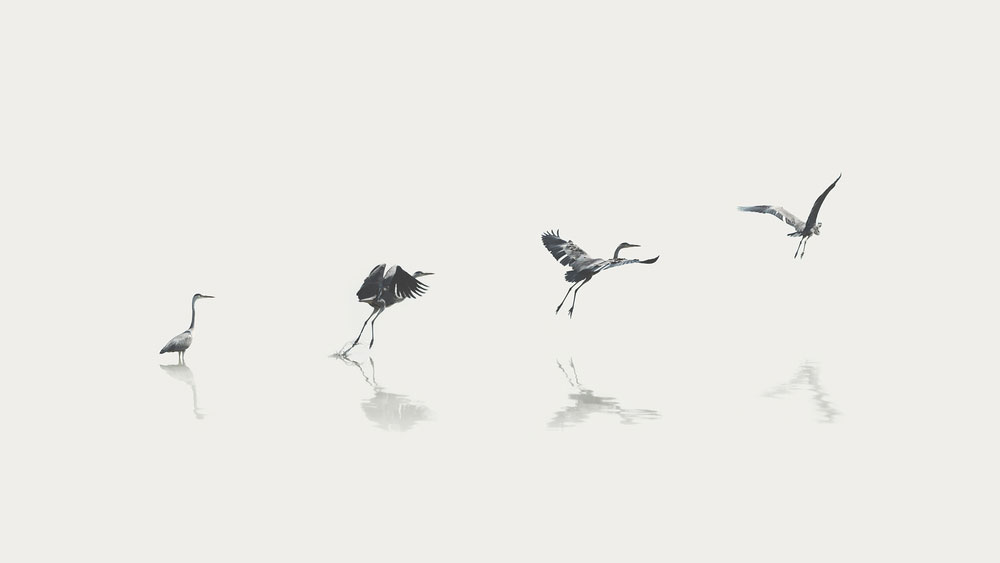 Evolving to What is Next

The Journey band members have a group message that has a super long thread history, which links us on a daily basis with one another. Some of us are more chatty than others, and we pick and play with one another like siblings. We check in with each other, post pics, gifs, talk schedules, and drop songs to the group we like, want to share or try as a band. I’ve recently been listening to and sifting through the lyrics of a song I dropped into the group chat, meditating on the weight and meat of the words, dealing physically with my own soul’s response to the truth of what I am hearing. “So Will I(100 Billion X)” by Hillsong United, has had me drawn with the verbal imagery of nature’s response to our creator, and I’m smacked by the fact that I, one creature of the multitudes in creation, take for granted the time, life, the energy, and the sacrifice to secure me by being immobile, frozen, blind, fearful, and yes- lazy in regard to my part in advancing the kingdom.

I happened upon an article preempting the release of the tutorials for others to use this song for worship. It surrounded one word in one of the verses, “…As you speak, a hundred billion creatures catch Your breath, evolving in pursuit of what You said…” Did you catch the word- “Evolving?” All other words cannot be cast aside in my hearing or perception over this one word, as some people allow it to divide them into creationist or evolutionists. It did, however prompt questions, “Can I evolve? Have I? Do I? How does evolving fit into the Lord’s plans for me?
What have we been discussing at church? Yes- what is “next?!” Heck yes, It does fit into my walk. Okay so NOT the Darwinism version of evolving, but the other many versions of what evolving means.

To move toward what is “next” I must develop my relationship with God through pursuit of the truth, by using scripture, and through fellowship and prayer. I must move, and grow, and expand. I must be stirred to movement in the direction of God. Who am I to be immobile, standing still, waiting for the Lord to come to me? Especially when He already did. He moved everything from the cross- curtains tore, the earth shook, the heavens darkened and trembled at the Father’s grief to abandon His only son to the cross, to remove His gaze from Jesus to allow all sin to fall upon Him in that moment- for me, for you, for every person who has taken a breath since Adam. Matthew 27:50-53 “And Jesus cried out again with a loud voice and yielded up his spirit. And behold, the curtain of the temple was torn in two, from top to bottom. And the earth shook, and the rocks were split. The tombs also were opened. And many bodies of the saints who had fallen asleep were raised, and coming out of the tombs after his resurrection they went into the holy city and appeared to many.”
‭‭
To know what my “next” is with God, I must mature, ripen, living daily a spiritual evolution, constantly allowing change and growth to occur in my heart, my mind, my soul. James 1:2-4 “Count it all joy, my brothers, when you meet trials of various kinds, for you know that the testing of your faith produces steadfastness. And let steadfastness have its full effect, that you may be perfect and complete, lacking in nothing.” You know, God doesn’t NEED us, but he sure does WANT us- each one of us, to be with Him. Probably the biggest mystery to me is why He would look upon us with such unfathomable love and grace. He’s chased me down a thousand different ways to show me His love, shown me skies that made me cry and fall in worship with joy, given me people to walk with in this life, lightening my load as I carry theirs too, offered me words and wisdom, love beyond measure. I can and should look at this world around me and see where God has restructured, expanded, and spoken into existence a great number of beautiful visions. Creation adjusts to humans to remain here, always having a way made to skirt our best efforts to destroy it. Romans 8:22-23 “For we know that the whole creation has been groaning together in the pains of childbirth until now. And not only the creation, but we ourselves, who have the firstfruits of the Spirit, groan inwardly as we wait eagerly for adoption as sons, the redemption of our bodies.” If His voice and words can cause all of creation to be motivated to beautiful sounds and dance before His majesty, moving toward Him in reverence, so will I.

I want to know what is next, so I have to make a move, and another, and another. Maybe I’ll stand still afterwards, until I am moved again. If you want to hear this beautiful song, which paints with words our evolving relationship with God, from before time was measured to the promise of redemption and rescue of man from himself by, for, and through God himself- I’ve included a link.