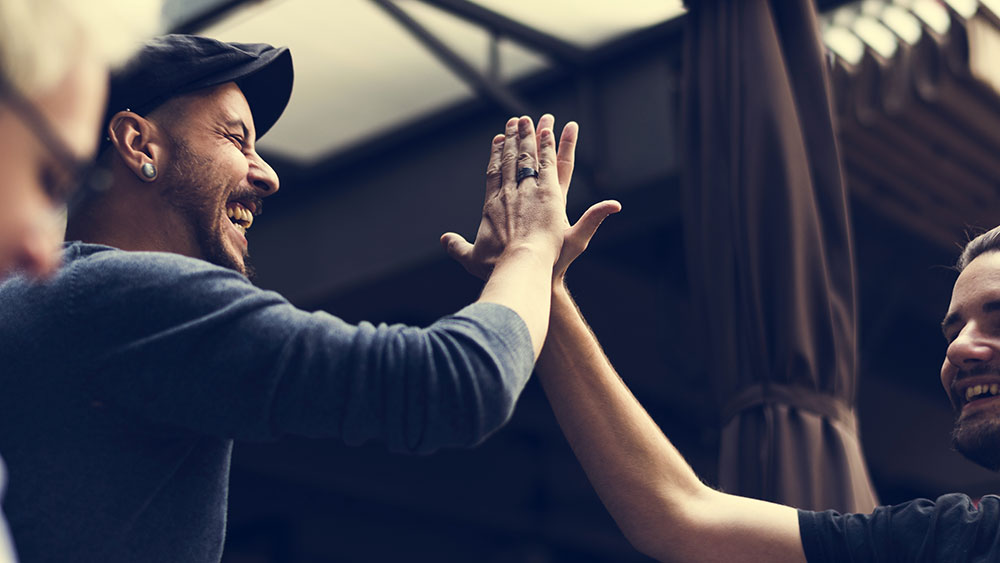 A long time ago, I remember a pastor saying that evangelism was about winning friends and influencing people. As I moved into the workforce, I remember many sales trainings that said almost the exact same thing. If you want to have influence with people, you must first win their hearts.

Looking around, I believe we have forgotten this core life principle in life and in the church.

Like many of you, I watched in dismay as a group of radical extremists stormed the U.S. Capitol to make their demands to overthrow the vote of the people in our current election season. They felt that their voices had not been heard and so they would force people to listen.

The very real practice of “cancelling” anyone you disagree with is also on full display in so many ways from losing your job or your social media account to losing all of your friends if you do something someone doesn’t like. They feel that if you won’t fall into place, they will force you into place.

Like many of you, I’m concerned about the radicalization of choosing a side and demonizing the other side, no matter who they are and I’m concerned that the church has fallen for it hook, line and sinker.

How many times have we started the conversation about Jesus with some variation of the statement, if you don’t agree with me, you’re going to hell instead of with the truth that there is a treasure beyond anything you can possibly imagine and His name is Jesus?

We have forgotten the most basic tenet of influencing people is to FIRST win their hearts. Bending them to our will through shame or cancellation doesn’t cause anyone to change…it actually does the complete opposite.

The cancel culture that we are now fully enveloped with may change some outward behaviors, but it pushes people further to the opposite extreme. This is what we keep seeing over and over.

Jesus knew this and repeatedly showed us a different way.

He ate with sinners, invited tax collectors, prostitutes, hard working men and women and “dumb Galileans” to be His inner circle. None of which were “acceptable” to start a spiritual movement.

He never forced anyone to listen to anything He said or threatened them with supernatural punishment if they didn’t concede. Instead He said…he who has ears let him hear.

He told us to worry more about our sin than the sin of others.

He told us to be peacemakers instead of starting a fight.

He told us to turn the other check instead of striking first because…you know…they deserved it.

He told us to pray for our enemies, not do as much damage to them as we can get away with.

Jesus knew the power of a changed heart versus a broken will. One is capable of powerful change, great courage and deep joy while the other is capable of leading to dissent, rebellion and anger.

What would it look like to befriend someone instead of waiting to see what they have to offer you?

What would it look like to serve a stranger rather than trying to get the stranger to serve you?

What would it look like to be crazy generous to someone in need that might never be able to return the favor?

What would it look like to really love someone who was different from you instead of cancelling them?

Our political parties don’t know how to win hearts anymore and neither do movers and shakers in “social” media. Otherwise they would make their case and work to bring about a consensus instead of forcing others to bend to their will.

If the church abandons this key precept of the ministry of Jesus, we won’t be any more successful than they are.

If we are to follow Jesus, we must return to the calling to win hearts and influence people.
It is from the heart that real change is made.