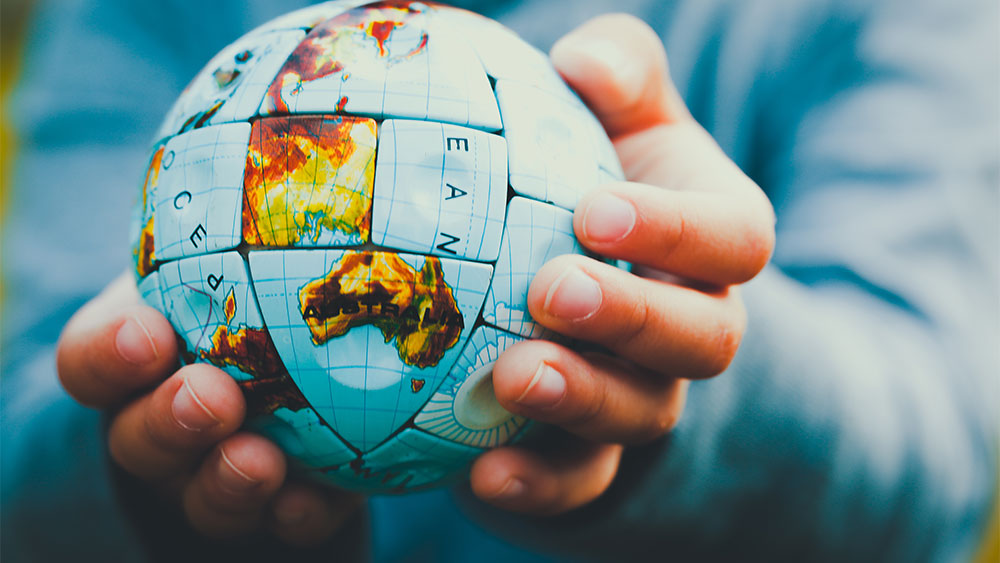 You were meant to change the world!

You were meant to change the world.
Yes, you.

If you are a follower of Jesus, you are following the only person in history that ROSE from the dead UNDER HIS OWN POWER and He gave you strict instructions to change the world around you.

Jesus said it this way:

8 But you will receive power when the Holy Spirit comes upon you. And you will be my witnesses, telling people about me everywhere—in Jerusalem, throughout Judea, in Samaria, and to the ends of the earth.” – Acts 1:8 (NLT)

16 So we have stopped evaluating others from a human point of view. At one time we thought of Christ merely from a human point of view. How differently we know him now! 17 This means that anyone who belongs to Christ has become a new person. The old life is gone; a new life has begun!
18 And all of this is a gift from God, who brought us back to himself through Christ. And God has given us this task of reconciling people to him. – 2 Corinthians 5:16–18 (NLT)

15 So be careful how you live. Don’t live like fools, but like those who are wise. 16 Make the most of every opportunity in these evil days. 17 Don’t act thoughtlessly, but understand what the Lord wants you to do. – Ephesians 5:15–17 (NLT)

There are a million distractions trying to keep you from fulfilling your mission.
The news.
Social Media.
Fear.
People who call themselves Christians but really aren’t, but they like to tell you how you are supposed to live.
Anxiety.
Discouragement.
And let’s not forget the world-wide pandemic.

You were meant to change the world for someone around you. You were meant to get to know them, to encourage them, to tell them about Jesus and to walk with them when they are ready for their world to be changed.

It is meant to be one of the driving motivations of our lives along with loving God and loving people.

19 Therefore, go and make disciples of all the nations, baptizing them in the name of the Father and the Son and the Holy Spirit. 20 Teach these new disciples to obey all the commands I have given you. And be sure of this: I am with you always, even to the end of the age.” – Matthew 28:19–20 (NLT) (Also Jesus, btw)

I believe one of the reasons so many Christians struggle with crippling anxiety, fear and discouragement is that fact that they stopped living the life Jesus called them to. They aren’t trying to change the world through the power of Jesus and instead are just trying survive. They’re overwhelmed with the loudspeaker that the world is using through media, news and politics.

It just seems easier to carve our a little corner of the world to hide, to hope things get better and to pray God let’s us have a little piece of paradise away from everyone else.
Sometimes that little corner is called “church”.

But you were not meant to live like that.
You were meant to change the world.
Not have the world change you.

And you were meant to be opposed by the Enemy, by sin, by injustice, by hate but these are not the greatest tools the enemy has because we can see them coming.
The Enemy uses all of these but he doesn’t get traction with them.
The Enemy gets traction with indifference, fear, discouragement and selfishness.
Against these things, we do have a defense, though!

10 A final word: Be strong in the Lord and in his mighty power. 11 Put on all of God’s armor so that you will be able to stand firm against all strategies of the devil. 12 For we are not fighting against flesh-and-blood enemies, but against evil rulers and authorities of the unseen world, against mighty powers in this dark world, and against evil spirits in the heavenly places.
13 Therefore, put on every piece of God’s armor so you will be able to resist the enemy in the time of evil. Then after the battle you will still be standing firm. 14 Stand your ground, putting on the belt of truth and the body armor of God’s righteousness. 15 For shoes, put on the peace that comes from the Good News so that you will be fully prepared. 16 In addition to all of these, hold up the shield of faith to stop the fiery arrows of the devil. 17 Put on salvation as your helmet, and take the sword of the Spirit, which is the word of God.
18 Pray in the Spirit at all times and on every occasion. Stay alert and be persistent in your prayers for all believers everywhere. – Ephesians 6:10–18 (NLT) 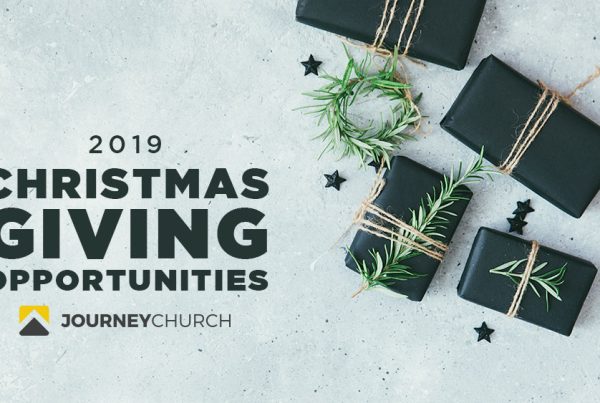 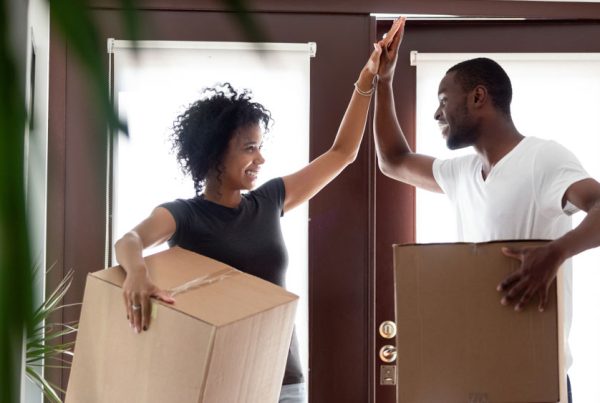 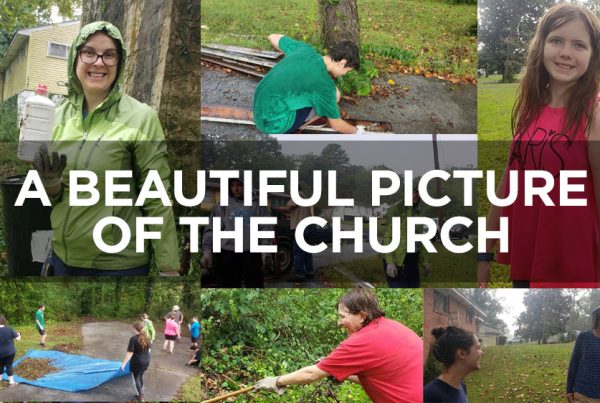 A Beautiful Picture of the Church