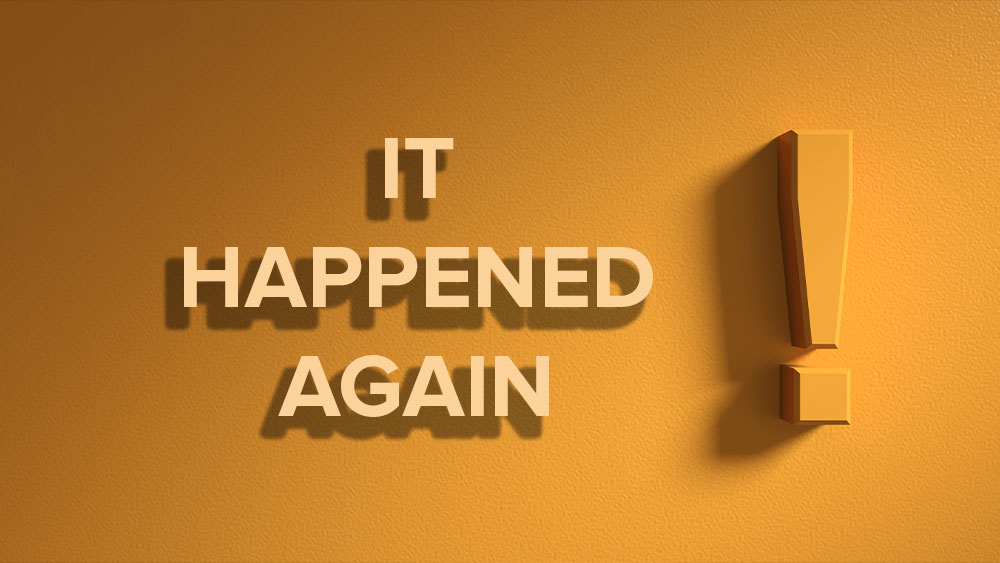 Just 3 weeks ago we spoke as a congregation about the injustice of 2 white men who felt empowered to chase down a jogging black man in a quiet neighborhood only to ambush Ahmaud Arbery at a street corner and shoot this young kid after they demanded that he follow their “simple commands”. They said they thought he was stealing from a house under construction. The owner of the house said many people had stopped by but according to his security camera, nothing had ever been stolen and none were chased with guns except Ahmaud. It took months and a public outcry before anyone was arrested.

This week, a black man was arrested and held down by kneeling on his neck by a white officer in Minneapolis for NINE minutes while he begged for mercy because he couldn’t breathe. The officer ignored proper protocol and the pleas of a completely immobilized detainee until George Floyd suffocated to death. He wasn’t a violent offender. He tried to pay for some food at a convenience store with a counterfeit bill. Witnesses said he didn’t resist arrest. Police said he started resisting so they put a knee on his neck after he was handcuffed and on his stomach. “Please, please. I can’t breathe”. By they time the officer took his knee off of George’s neck, he was dead. The officers were fired, not arrested.

In Central Park a white woman was walking her dog without a leash contrary to park rules and when asked by Chris Cooper, a black man, to put the dog on a leash, she threatened him with calling the police to tell them an “African American man is threatening my life”. Undoubtedly expecting this black man to give in to her own “simple commands” for fear of what police might do to him. After a public outcry, she apologized.

You and I probably wouldn’t have even heard of these events if someone hadn’t recorded the video and released it to the public. It makes me wonder how many more cases like this are happening without a video to tell their story after it’s happened?

As a white man, I have to start talking more specifically about injustices like these. I don’t fear walking/jogging in my neighborhood. If I need help, I don’t fear finding a police officer. If I get pulled over for a traffic violation, I’m frustrated about having to pay a ticket or be held up from a meeting, not that he/she might shoot me. These realities reveal a different reality for myself and my non-white friends and it is not right.

I believe that the vast majority of police officers are honorable and helpful but I can’t tell the difference from them and someone who would kneel on a man’s neck until he died and neither can my black friends which is why they are cautious around all police they don’t personally know.

I believe that the vast majority of people want all people to be treated fairly no matter the color of their skin but I am also often surprised by the bad behavior of white people that scream racial obscenities because they believe they hold some kind of superior position over those not “blessed” to be born white.

So what do we do?  We lower our guards and build real friendships with people of a different skin color.
We have real conversations about real racial issues where we LEARN and we ACT.

We say it often.
We say it to those in power.
We make sure white voices are speaking as loudly and consistently as black voices.

8 Speak up for those who cannot speak for themselves; ensure justice for those being crushed. 9 Yes, speak up for the poor and helpless, and see that they get justice. – Proverbs 31:8–9 (NLT)

That doesn’t mean we should riot or loot but we should SPEAK.

If we don’t change how we see/treat/love people of a different skin color, it is going to happen again and again and it’s time for a change.

As followers of Jesus, we can not be silent in the face of oppression of any kind.

Luke 4:18–19 (NLT)
18 “The Spirit of the Lord is upon me, for he has anointed me to bring Good News to the poor. He has sent me to proclaim that captives will be released, that the blind will see, that the oppressed will be set free, 19 and that the time of the Lord’s favor has come.”

It’s time for us all to say…enough.